Senator Mark Warner was elected to the U.S. Senate in November 2008 and reelected to a third term in November 2020. He serves on the Senate Finance, Banking, Budget, and Rules Committees as well as the Select Committee on Intelligence, where he is the Chairman. During his time in the Senate, Senator Warner has established himself as a bipartisan leader who has worked with Republicans and Democrats alike to cut red tape, increase government performance and accountability, and promote private sector innovation and job creation. Senator Warner has been recognized as a national leader in fighting for our military men and women and veterans, and in working to find bipartisan, balanced solutions to address our country's debt and deficit.

From 2002 to 2006, he served as Governor of Virginia. When he left office in 2006, Virginia was ranked as the best state for business, the best managed state, and the best state in which to receive a public education.

The first in his family to graduate from college, Mark Warner spent 20 years as a successful technology and business leader in Virginia before entering public office. An early investor in the cellular telephone business, he co-founded the company that became Nextel and invested in hundreds of start-up technology companies that created tens of thousands of jobs.

Senator Warner and his wife Lisa Collis live in Alexandria, Virginia. They have three daughters.

Highlights of the episode: 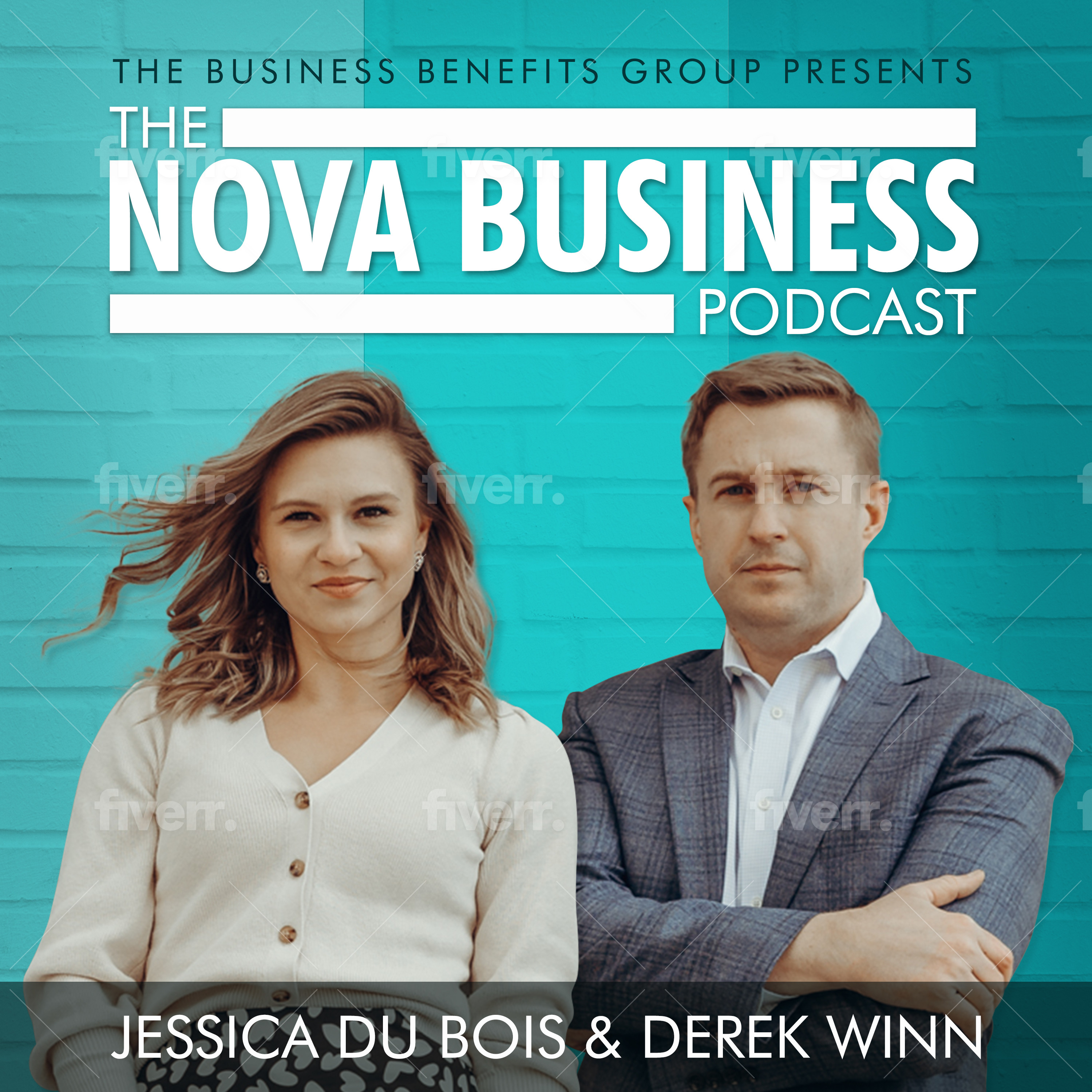 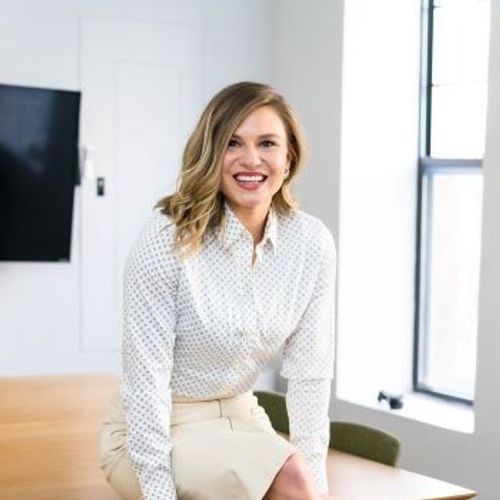 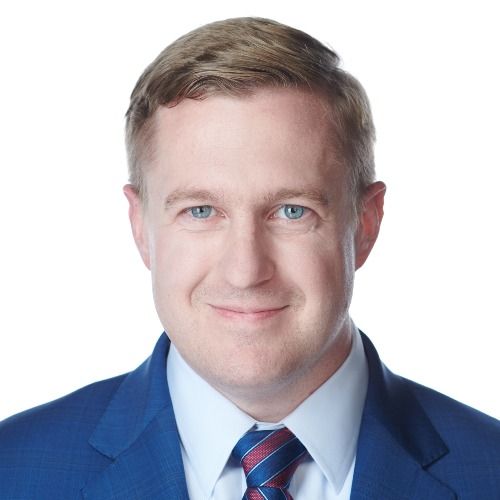